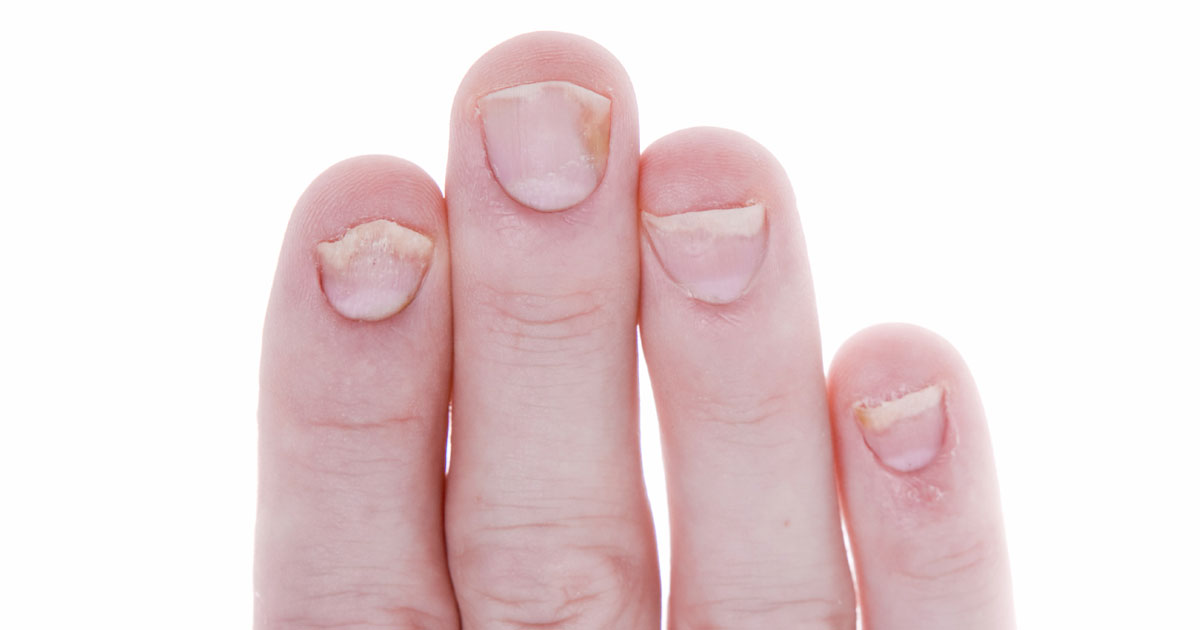 Next page: how to get the right diagnosis for nail psoriasis.