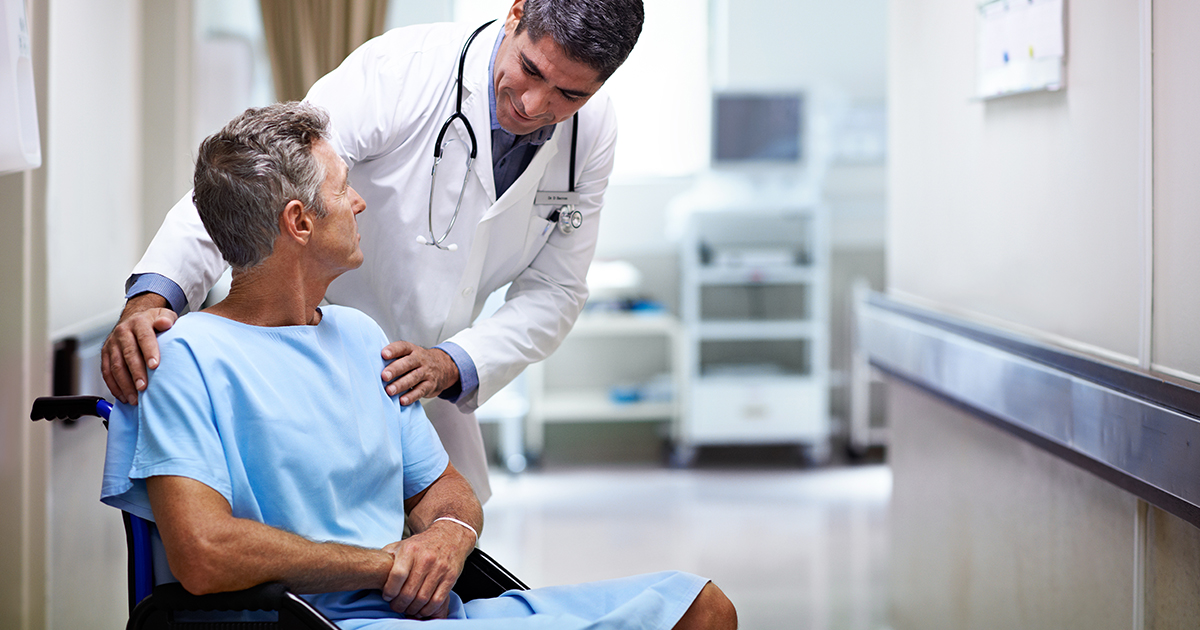 Moderate to severe psoriasis is connected to an increased risk for chronic kidney disease (CKD). This is known to be independent of many traditional risk factors, such as heart disease and diabetes, according to United States researchers. A new study recommends close monitoring for kidney problems in people who have 3% or more of their body surface area affected by psoriasis. This could help physicians detect and treat this condition earlier.

Psoriasis is a chronic inflammatory condition that affects the skin and joints. Around 3 % of the general population has this skin disorder, and there is increasing evidence that it is associated with heart diseases and diabetes. Some experts believe that psoriasis is also associated with chronic kidney disease, but studies have shown conflicting results thus far.

A team of researchers based in Philadelphia decided to compare the risk for CKD in patients with and without psoriasis. Using U.K. primary care electronic health records, the researchers identified over 140,000 patients, aged 18 to 90 years, who had psoriasis. They compared these patients to 690,000 others who did not have the skin disorder (the control group). Patients with psoriasis who receive phototherapy or some form of medication were considered to have severe disease.

The research team analyzed how many of these patients also had a diagnosis of chronic kidney disease, based on standardized tests that were conducted between 2003 and 2010. Risk factors for CKD include age, sex, high blood pressure, diabetes, high blood cholesterol, and the use of NSAIDS. The researchers discovered that patients with psoriasis were at greater risk for developing stage 3 to 5 CKD, particularly those who had severe psoriasis. The patients with this form of psoriasis were nearly twice as likely to have CKD as those who did not have the skin condition, and they were more than four times as likely to develop end stage renal disease (ESRD).

Severe Psoriasis is an Independent Risk Factor for CKD

No association was seen in patients with a mild form of psoriasis, but the combined results indicated a definite association between moderate and severe psoriasis and chronic kidney disease. The relative risk was higher in younger patients, too, with the absolute risk of CKD increasing with age for those with psoriasis. 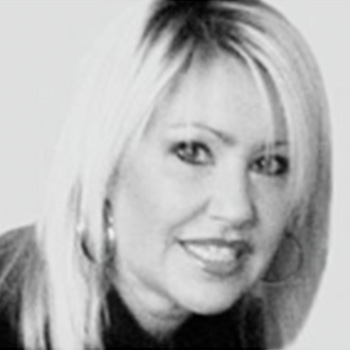 Ms. LaWana
Ms. LaWana is a family nurse practitioner who is finishing her PhD in health psychology. She is a certified member of the American Medical Writers Association.
Resources
Print This