New Research Into Link Between Psoriasis and Ethnicity 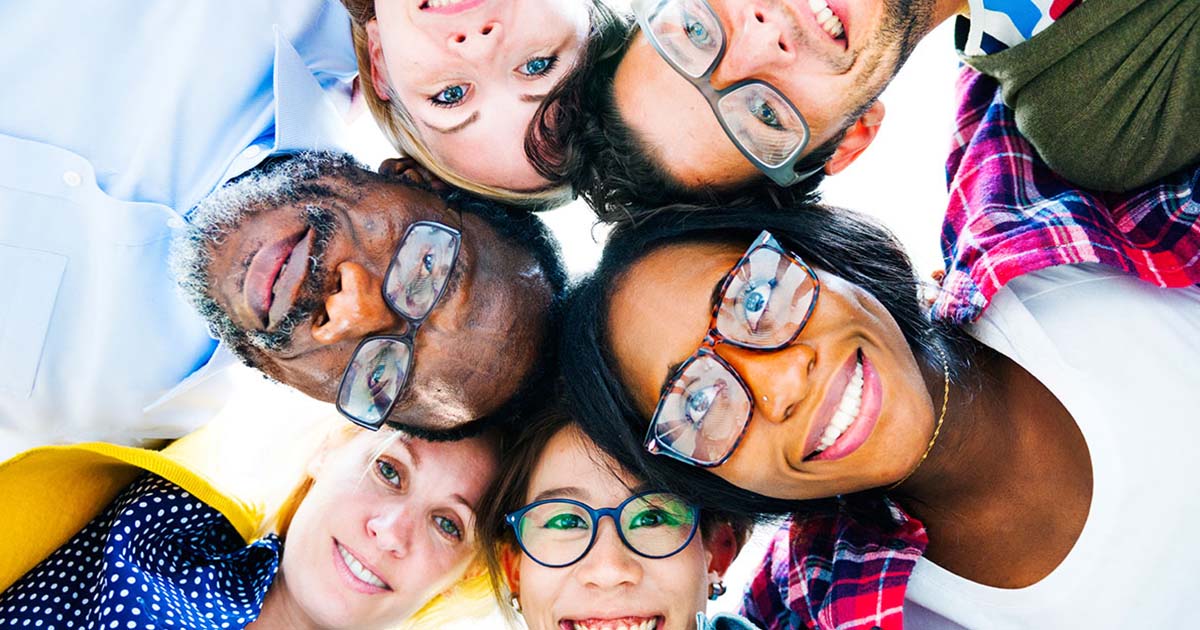 Psoriasis affects approximately 3% of all people worldwide, but some groups are more prone than others to develop psoriasis. Experts believe that genetics play a major role in determining who gets psoriasis.

The condition affects approximately 2–3% of people of European descent. Meanwhile, psoriasis is “extremely rare in Africa,” and less than one in 1,000 Asians have the condition. (Roberson, 2010) It is most common in Northern Europe and least common in Southeast Asia.

Very high rates of occurrence can occur in small groups of people. For example, in a specific region of Russia psoriasis affects almost 12% of the population. (Gupta, 2014) Almost no aboriginal Australians or Andean Indians have the disease. (Gupta, 2014)

Experts at the Genome University of Singapore (GIS) recently released a report that indicates why Caucasians are more prone to having psoriasis than people of Chinese ethnicity.

In what is believed to be the first large-scale study of its kind, researchers from Asia, North America, and Europe gathered DNA samples to gather information about psoriasis. The researchers tested DNA samples of Caucasians and people of Chinese heritage.

The study “identified four new genes that make people highly susceptible to psoriasis.” There are 44 known sequences of genes that influence psoriasis development. The scientists found that 10 of those gene sequences are only found in Caucasians.

They theorized that this explains why psoriasis is 10 times more common among Caucasians than ethnic Chinese persons.

"The discovery indicates that the ethnic difference of psoriasis prevalence is largely due to genetic causes,” said GIS Professor Jianjun Liu.

Professor Liu went on to say that the findings open the door for research into ethnic-specific cures, though he added that further research within the Asian population would be needed.

These sorts of studies will "help doctors take the guesswork out" of determining which treatments will be most effective for each patient, said GIS executive director Huck-Hui Ng.

Patricia Bratianu
Patricia is a registered nurse with 40 years of experience. She has a PhD in natural health and is a registered herbalist with the American Herbalists Guild. See all of Patricia's articles
More Articles by Patricia
Resources
Print This