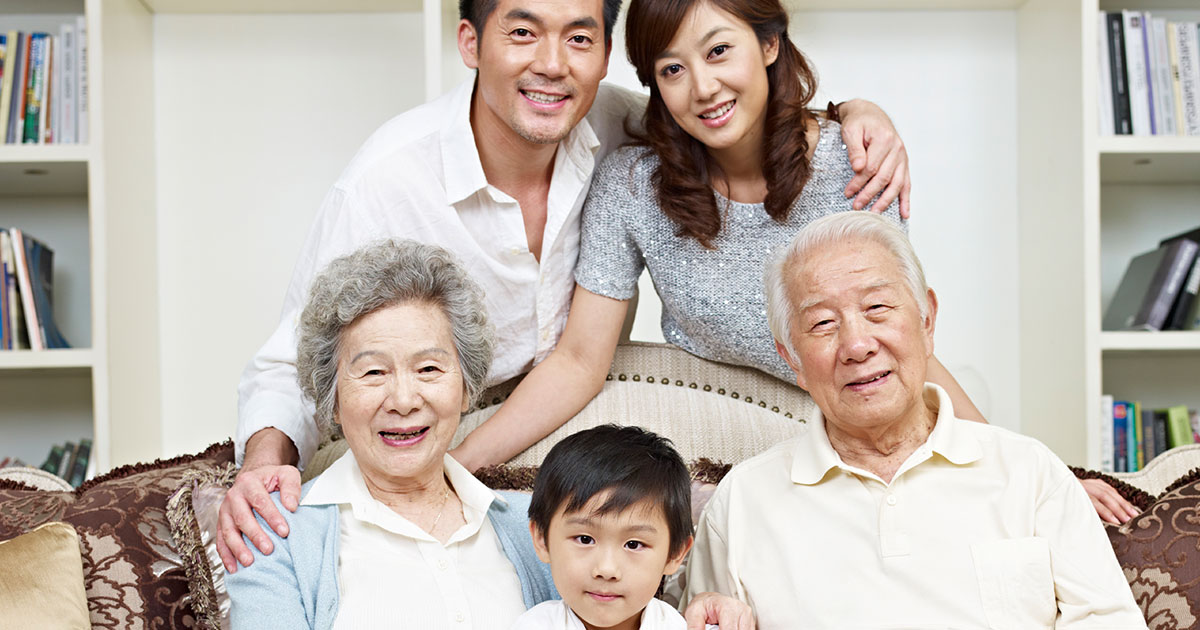 The Genetics of Psoriasis

A person who has no relatives with psoriasis may develop the disease; however it is much more common among families.

The significance of having a close family member who has psoriasis can be confusing, as varying studies have had varying results.

People who have a sibling with psoriasis have about a 12-18% chance of getting the illness, according to one researcher. However, another study showed that if a child has psoriasis and neither parent is diagnosed with the condition, that child’s siblings have only an 8% chance of developing psoriasis.

Another investigator reports that children who have one parent with psoriasis have a 16% chance of developing the condition. That likelihood rises to 50% if both parents are afflicted.

Meanwhile, studies of twins show a genetic likelihood for contracting psoriasis. If an identical twin has psoriasis, his or her twin has a 35-72% chance of developing psoriasis. Among fraternal twins, the likelihood decreases to between 15 and 23%.

What Does This Mean?

It means that treatments need to be developed that address the root cause of psoriasis – genetics. Now that researchers have identified the primary cause, they are one step closer to finding effective treatments and a cure for the currently non-curable condition.

Most people know psoriasis as a skin condition. However, it is linked to serious illnesses such as heart disease, psoriatic arthritis, and diabetes. Heart attacks, hypertension, obesity, and Crohn's disease are more common among people who have a diagnosis of psoriasis. This may be due to inflammation.

Additionally, many people who have the illness suffer emotional and physical stress due to the lesions. Diagnoses of anxiety, depression, bipolar disorder or delirium is higher in psoriatic patients than the general population.

More research needs to be conducted to evaluate the relationship of psoriasis with other ills. While a genetic component may play a part in disease occurrence, it is likely that other factors contribute to the formation of psoriasis and the other related conditions. For example, certain medications used for mental health issues are known to worsen psoriasis symptoms.

The genes responsible for psoriasis do not act independently. Environmental and other unknown causes affect its development too. Some of the genes involved affect the immune system, while others affect various components of the skin.

Genes may be responsible for an altered immune response within the white blood cells, which occurs in response to inflammation, but it is unknown how the genes and other factors precisely interact to enable psoriasis to develop. For example, psoriasis symptoms tend to be worse in cold environments, while they improve warm climates.

Further, skin cells multiply rapidly among individuals who have psoriasis. External irritants, smoking, and genetic influences have all been identified as possible reasons for this.

It can be confusing to think about genetics and psoriasis, and so much remains unknown. Each research project brings experts closer to learning how psoriasis develops and what can be done to treat it.

Perhaps in the future, psoriasis will be preventable or even curable. Meanwhile, it is interesting to recognize the genetic components, yet it is even more important to take steps to minimize symptoms so that living with psoriasis becomes easier and more comfortable.

Patricia Bratianu
Patricia is a registered nurse with 40 years of experience. She has a PhD in natural health and is a registered herbalist with the American Herbalists Guild. See all of Patricia's articles
More Articles by Patricia
Resources
Print This