8 Healthy Habits for Living With Psoriasis 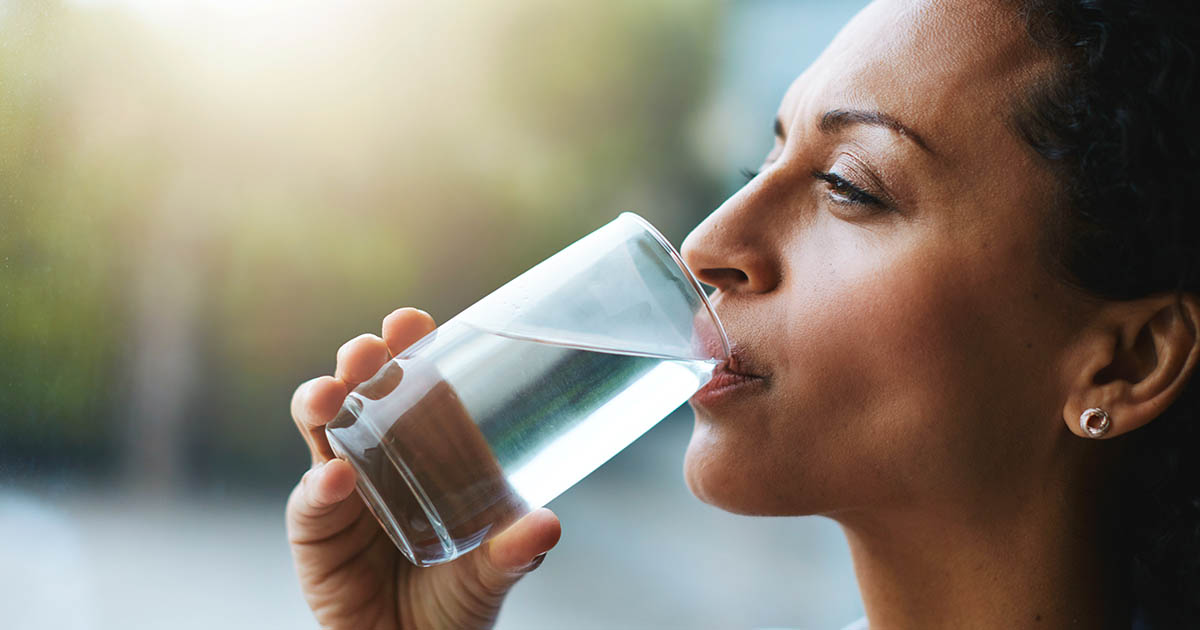 Top 8 Things You Deal With When Living With Psoriasis

A diagnosis of psoriasis can be quite a scary thing, no matter your age. The concept of having a condition that can never truly be cured, only maintained, is frightening.

It comes with a lot of negative thoughts and connotations, but it also brings with it some not so terrible. Here’s just a handful of things I have dealt with or come to terms with during my psoriasis journey.

You will also find tips on healthy living with psoriasis on the next page written by Patricia.

You never really know when a psoriasis flare-up is around the corner.

Sometimes you might think you’re bound to get a bit of an outbreak because you’ve had a stressful week at work. Other times you might feel like you’ve had a very low-stress week and there’s no way your psoriasis could be triggered, but you still wake up with a flare-up, completely unexpected.

Considering it’s so hard to pinpoint what causes psoriasis in different people, it’s practically impossible to predict when your next flare-up could occur. One of my fears is that I’ll get a flare-up right before an important event, like Christmas, or even a wedding!

Another thing you have to deal with if you suffer from psoriasis is the probability that over time your skin will get used to certain ointments, and you’ll have to mix and match to get the right ointment for the right time.

For a long time, I was using one type of ointment to treat my psoriasis, and it worked wonders. But then one day, all of a sudden, my psoriasis stopped responding to it.

From then on it’s been a bit of a mix-and-match operation to try and get the right ointment for whatever type of flare-up I’m experiencing. Sometimes it’s easy, other times it takes a few goes to get the right combination working.

3. Washing Your Hair All the Time

This one may not be relevant to everyone. I experience plenty of flares in my hairline, on my back, and around my neck.

When I’m applying the ointments to the affected areas, I’m often making the hair that touches these spots greasy. Then this results in a lot of hair washing to keep my hair fresh and healthy looking.

However, the other downside is not being able to use the pretty shampoos and having to use treatment shampoos instead. They don’t always leave your hair feeling nice for very long, so you end up washing your hair twice as often. It can get quite tedious.

4. Monitoring How Much Time You Spend in the Sun

It’s a bit of a tricky one this one.

On one hand, vitamin D is supposed to be great for psoriasis, so getting out in the sunshine can be a great idea. But on the other hand, some of the ointments you use to treat psoriasis don’t react well in the sun, so often you’re advised to stay covered when topical lotions are applied.

You’ve got to carefully monitor how much time you’re out in the sun, and don’t even think about getting sunburnt as that’s believed to be a terrible psoriasis trigger. And from my experience, this trigger concept is accurate for my skin at least.

I always make sure to have plenty of sunscreen, a hat, and clothes to cover up with. I do try to find as much shade as possible when we’re out and about.

One of my least favorite parts of this psoriasis journey is listening to the way people react when they see me with a flare-up. Sometimes you do get the occasional comment that alludes to people thinking they’ll catch something.

Other times people just completely ignore it, and then you get the people who get concerned.

I’m not good at explaining my psoriasis, so I tend to sort of play it off as if it’s nothing when inside I’m stressing and panicking about it. It’s one of the things about this whole thing that I just don’t think I’ll get used to.

6. Being Forced to Relax

I have a Fitbit that I use to monitor my steps closely. It also gives me an indication of my heart rate. I know for a fact that during times of my life when my heart rate is consistently above 90bpm, I have some psoriasis flare-up, whether it’s just a little one or a full-on attack.

I’ve started to learn that at times like these I do need to take a step back and relax. I can’t do everything, even though I’d love to be able to. It’s essential to take some time out to watch a TV show or read a book, or get out in nature and go for a walk. Taking time out for yourself is vital.

It’s very easy to isolate yourself when you find out you have psoriasis. When I realized it’s what I had, I’d never heard of it before, and I thought I was in this whole thing alone. But it didn’t take long to realize this wasn’t the case.

You May Also Like:Showering With Psoriasis
Related Search Topics:

After doing a bit of research, I found a few Facebook groups that connected people going through the same thing, and when I shared my first blog post about my experience, several of my friends commented saying they also suffered from psoriasis. It turns out it’s a very small world, and psoriasis is far more prevalent than we think.

This makes it so much easier to find the support from people we don’t even necessarily know to help us through tricky experiences and to find potential treatments we wouldn’t have thought of before.

8. Enjoying the Times When You Don't Have a Flare-Up

Last but not least is enjoying the times when your skin is calm.

For me, the times between serious flare-ups can be anywhere from three months, six months or a year, and I appreciate them. I may get the odd spot here and there, but nothing compares to the takeover I get now and then.

I’m always grateful when I get through a holiday without having to deal with a flare-up, or when I make it through a particularly stressful experience, and I come out the other end pretty much psoriasis free. Having “normal” skin is something that so many people take for granted, and I love feeling like that in-between flare-ups, too.

Lara Wyatt
Lara is a New Zealander with a passion for writing, reading, learning, and crafting. She blogs regularly at her digital home, Yarns. See all of Lara's articles
More Articles by Lara