Is Psoriasis Contagious or Caused by Something Else? 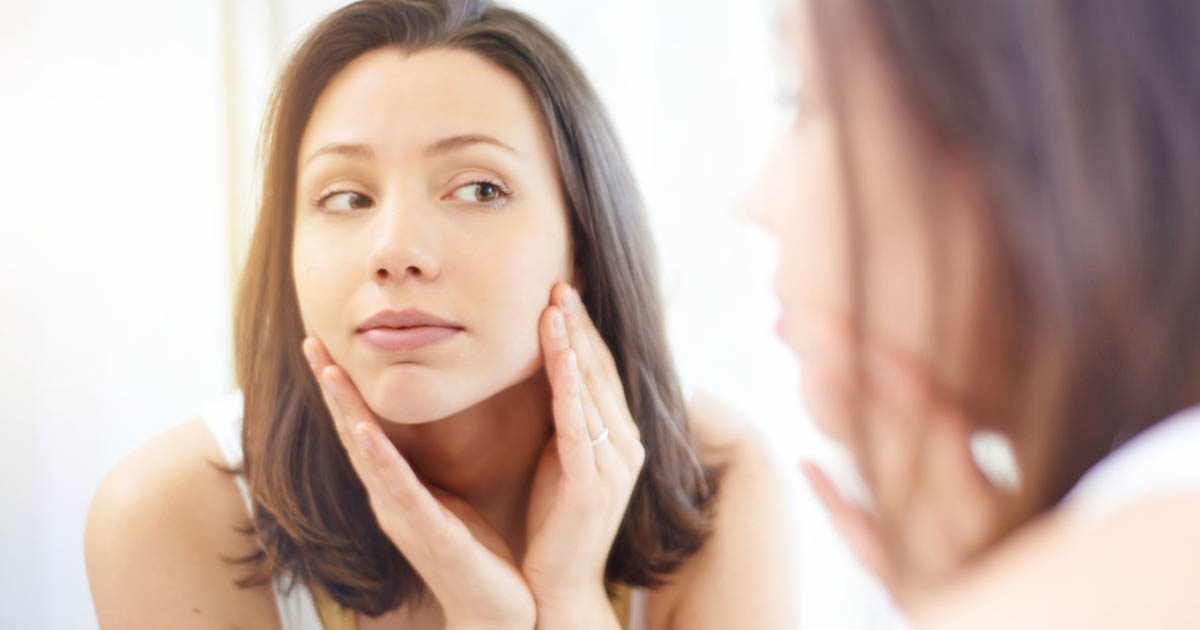 We already know what psoriasis looks like and where it can be found on the body. The question then is – is psoriasis a contagious skin condition, or a recurrent skin condition?

In the instance of psoriasis, the immune system causes the body to begin to grow skin cells at a faster rate than normal. This reaction causes the skin cells to pile up, causing the patches that we are oh-so-familiar with.

Before there was a proper understanding of what psoriasis was, it was often confused with leprosy – hence the confusion with why people still think it is contagious!

The causes of psoriasis are unknown, but genetics and the immune system play a part.

Genetics don’t tell us everything, though; just because there is a family history doesn’t mean that everyone in the family is doomed to have psoriasis. As with any autoimmune disease, there has to be a trigger that irritates the gene. This irritation turns “on” the gene and psoriasis develops; it can be as simple as a sunburn or having strep throat.

According to the National Institute of Arthritis and Musculoskeletal and Skin Diseases (NIAMS), men and women are equally affected by psoriasis. Family history and genetics play a role.

Psoriasis often develops between the ages of 15 and 35, but anyone can get it any age, including children. And children have a higher risk of developing psoriasis if one or both parents have it, this according to the Psoriasis and Psoriatic Arthritis Alliance.

Other risk factors include viral and bacterial infections, stress, smoking and being overweight.

Scientists have no explanation at this time why your immune system malfunctions and triggers psoriasis. Some environmental factors may be to blame for your psoriasis include:

But once you have psoriasis, it is a lifetime condition and the best way to manage it is with medication and other treatments.

Psoriasis is a skin condition that goes back centuries, and there was a time when it was lumped with other contagious conditions, including leprosy. There is definitely still much confusion about psoriasis because it is not a very well understood condition.

Misconceptions and lack of understanding and awareness exist. You don’t get psoriasis by brushing up against someone with skin lesions, and you don’t get it through kissing, being intimate, or swimming in the same water, or even sharing a towel.

People develop psoriasis because of genetics, not became of bad eating habits, or their lifestyle and not because of bad hygiene. You cannot get it from anyone else, and you cannot give to anyone.

Living with psoriasis, you probably get impolite and blunt questions from people who just don’t understand and know about the condition. And even though you do your best to answer and dispel misinformation, the experience can sometimes feel humiliating and isolating.

A study published in the September 2015 Journal of the American Academy of Dermatology aimed to find how people without skin conditions react when shown photos of skin affected by psoriasis and other skin diseases. The results were showed psoriasis carried about the same stigma as herpes.

Those surveyed felt rejection, shame and guilt and these feelings contributed to exacerbated symptoms, depression and reduced quality of life. The researchers of the psoriasis study emphasized the need for greater awareness of psoriasis and most notably a better understanding that it is not contagious.

Psoriasis by the Numbers

We’ve established that psoriasis is an autoimmune disease – meaning that we can’t help having it. We’ve also established that despite this fact, it is still highly misunderstood and stigmatized.

So, let’s talk numbers so that we can all truly understand that psoriasis is common – and while it is uncomfortable for the person suffering with it, it is not a big deal for anyone else.

Living with psoriasis, you know the stigma and misconceptions make life difficult. You probably wear long clothing to hide lesions and get uncomfortable when people stare at your skin and/or avoid touching you.

The best you can do to help yourself and others is to work towards ending the misunderstandings out there. Talk openly with friends, family and others about psoriasis and make sure they understand it is an autoimmune disease and autoimmune conditions are not contagious.

And if you hear someone question the autoimmune nature of psoriasis, don’t get upset; instead, take a minute to educate them. Promoting education and awareness is important for you and others struggling to maintain a good quality of life despite psoriasis.

Lana Barhum
Lana Barhum is a freelance medical and health writer from Northeast Ohio. She has written for a variety of online health publications, including the Pain News Network, Alliance Health, Upwell, Mango Health, and The Mighty. Having lived with rheumatoid arthritis and fibromyalgia since 2008, Lana uses her experiences to share expert advice on various chronic illness and medical topics. See all of Lana's articles
More Articles by Lana