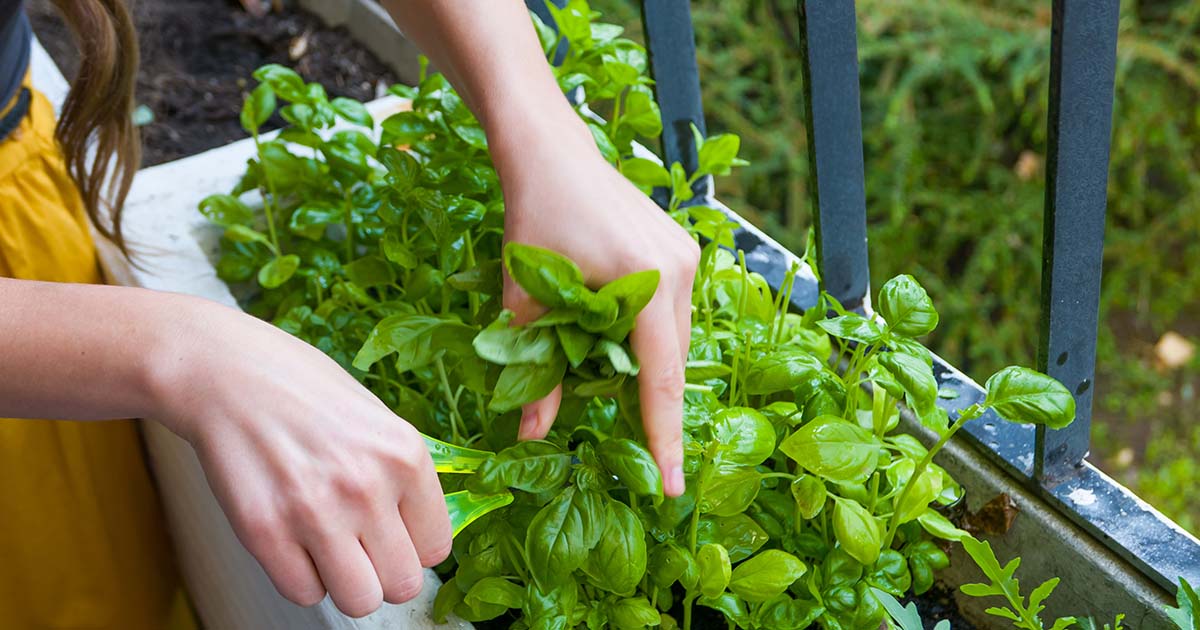 There are many herbal remedies used to treat psoriasis, some used internally and some used externally with good results. Let’s take a look at some familiar – and some less common – herbs used to relieve itching, soften skin, and reduce scaly patches associated with psoriasis.

Unless you are from South America, Central America, or the Caribbean, you may be unfamiliar with samambaia, also known as calaguala. Samambaia is one of the best herbs available on the entire planet for treating psoriasis. The herb is used to make a prescription drug that is used to treat psoriasis.

Samambaia has historically been used by herbalists as a “blood cleanser.”  Today, most people would say that the herb enhances detoxification of the body. Samambaia is used internally as well as topically.

The skin is the largest organ of detoxification, so samambaia is especially important for skin health. Compounds in samambaia protect the skin from sunburn, autoimmune reactions, and damage due to skin conditions including psoriasis, dermatitis, ulcers, and boils. The potent antioxidants in samambaia prevent and reverse the effects of aging on skin tissues. It relieves pain and restores balance to the immune system.

Compounds in the blood cause psoriatic plaques to form, and samambaia deactivates the plaque stimulating compounds; preventing and reducing their plaque formation. Like most herbal remedies, samambaia takes several months to become fully effective. Fortunately, once samambaia and other herbs are taken consistently, their positive effects are generally longstanding.

You may purchase samambaia commercially in the form of tinctures, capsules, or tablets. It is not readily available in most locales so you may have to purchase the herb online or from an herbalist. An equivalent of one or two grams of the herb is consumed twice each day. If taking an extract, follow the label instructions.

You may purchase the dried herb in order to save money. Samambaia is easily prepared as a cold infusion. Simply pour two cups of water over two teaspoonsful of dried leaves or roots, also called rhizomes. Place a lid on the container. Let it sit, undisturbed, overnight. In the morning, strain out the herb. Drink one cup of tea twice daily. Apply the tea topically to skin lesions two to four times daily.

Kudzu is a vine from Asia. In North America, Kudzu was introduced as a non-native plant years ago. With no natural enemies, it vigorously flourished and became known as the “vine that ate the south.” While Americans generally think of kudzu as a noxious weed, it is actually a nutritious plant that has been used for thousands of years as a medicine.

Kudzu contains a wide array of healing compounds. Its anti-inflammatory properties reduce flare-ups of psoriasis. Kudzu may be consumed as a food or as a tea.

To make kudzu tea, simmer four teaspoons of dried, or four tablespoons of fresh, kudzu root in one quart of water for 20 minutes. Keep a cover on the pot. Strain out the plant parts and drink one quart of tea daily. The dried root may be powdered and made into capsules or tablets if you prefer.

Next page: benefits of sarsparilla and burdock root.