What Should and Shouldn’t Be Eaten When You Have Psoriasis? 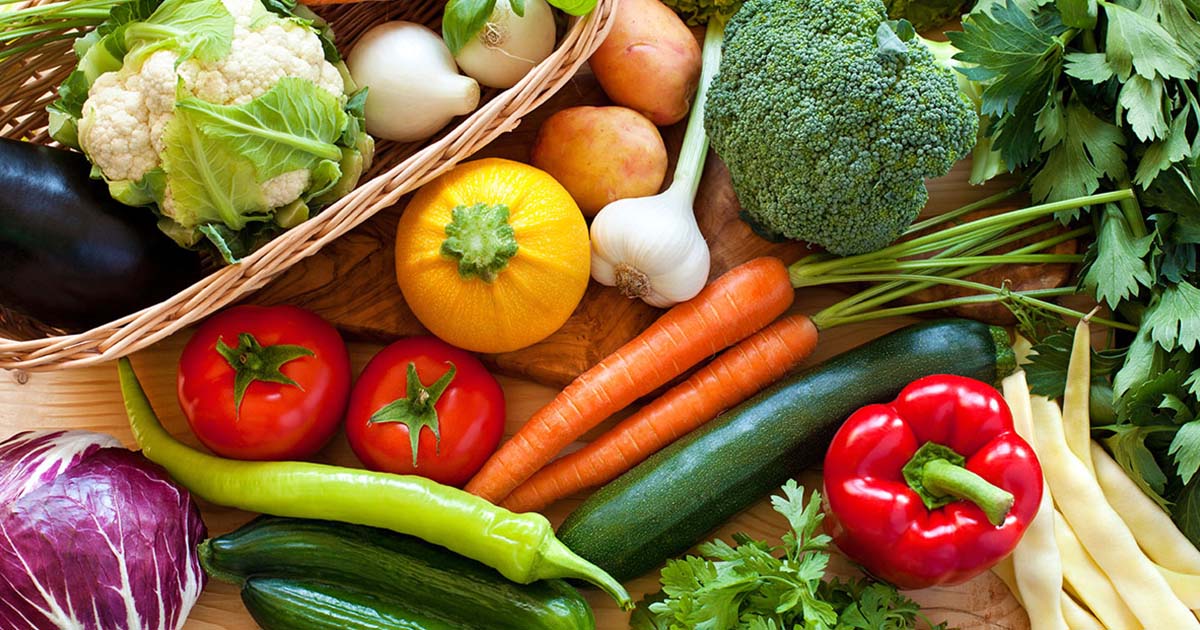 With contributions from Lara W.

Psoriasis is a complicated and unpredictable disorder, as every patient knows very well. It’s an autoimmune condition, which means the problem starts deep under your skin, but what goes on in and around your body could certainly impact the severity of your symptoms, too.

You likely find that cold weather, dry air, and airborne irritants tend to inflame your skin, but how about what you eat? Your daily diet may not be able to completely break the cycle of itchy, patchy, scaly eruptions, but adding some healthy ingredients could relieve a good deal of discomfort and improve your quality of life.

The Link Between Food, Weight and Psoriasis

The medical community has turned their attention to diet and psoriasis for several years, but as of now, they haven’t found any link between psoriasis flares and any specific foods. What they do know is that the more extra weight you carry, the worse your symptoms will probably be.

The strongest evidence to support a link between diet and psoriasis centers on body mass index (BMI). Researchers have found that the higher your BMI (which translates to a higher number on the scale), the higher your chances of developing psoriasis and psoriatic arthritis, and the worse your psoriasis symptoms will become.

It’s not that being overweight or obese necessarily leads to skin issues, but experts suspect that fat can interfere with other biological factors to cause psoriasis:

Studies have found that patients who can get rid of extra pounds will see a quick improvement in their symptoms, but will also significantly lower their risk of related inflammatory disorders that can complicate health down the road.

When you live with psoriasis, your risk of heart disease, diabetes, and stroke are higher than average. Losing weight is the best way to get your blood pressure and cardiovascular health back to healthy levels.

The Facts on Gluten and Psoriasis

Gluten-free diets are certainly in vogue, and many people are getting on board for a variety of health-related reasons. But when it comes to gluten and psoriasis, the answer isn’t so simple: it can be a good idea for some, but going gluten-free might not help you at all.

You May Also Like:Foods to Avoid With Psoriasis
Related Search Topics (Ads):

Having psoriasis doubles your chances of developing celiac disease, which is a severe intolerance to the gluten protein found in wheat, rye, and several other grains.

One study followed a group of people with psoriasis who also had celiac disease, and found that once gluten was eliminated from the diet, almost 75 percent of patients enjoyed a reduction in their psoriasis symptoms. On the other hand, psoriasis patients who did not also have celiac disease showed no improvement in their symptoms once they went gluten-free.

Since a gluten-free diet can rest on expensive substitutes, it’s not a prudent choice if you haven’t been diagnosed with celiac disease. However, the focus on natural, unrefined plants and lean proteins is one aspect of the gluten-free lifestyle that will certainly benefit anyone.

Next Page: What foods to eat with psoriasis.

Angela Finlay
Angela is a freelance writer and blogger committed to learning, understanding and communicating about the matters that affect daily life. From fitness and lifestyle, pregnancy and medical ailments, she has covered a range of health topics throughout her web writing career, contributing to major websites for over three years. See all of Angela's articles
More Articles by Angela