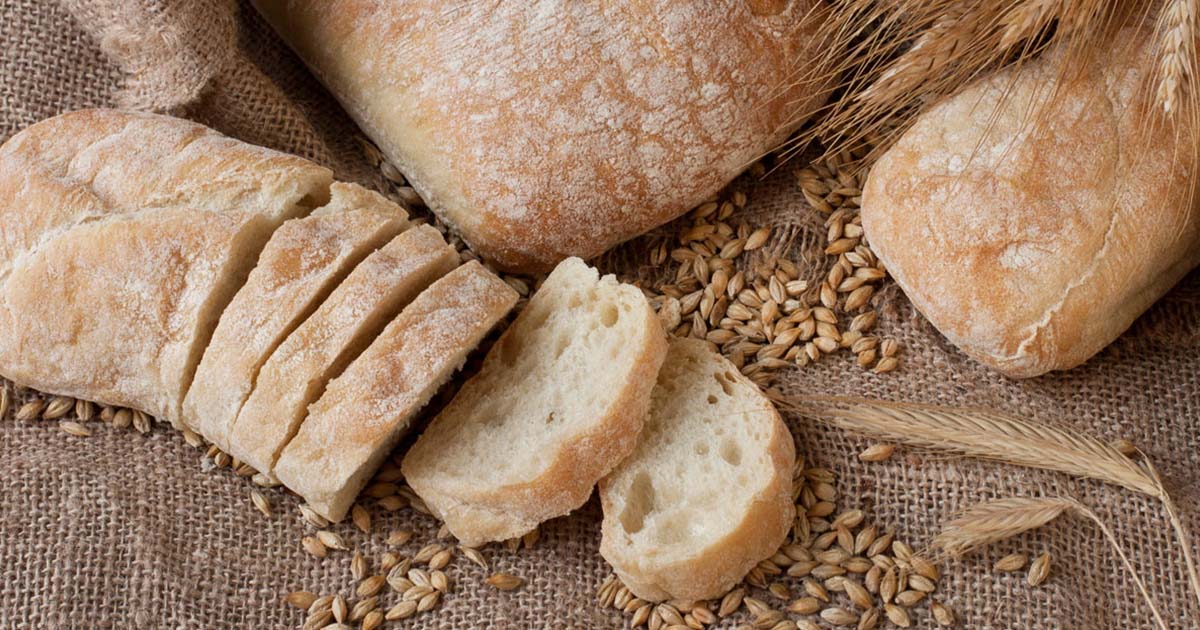 Next page: hidden sources of gluten to watch out for.