Is Chemotherapy a Good Treatment Option for Psoriasis? 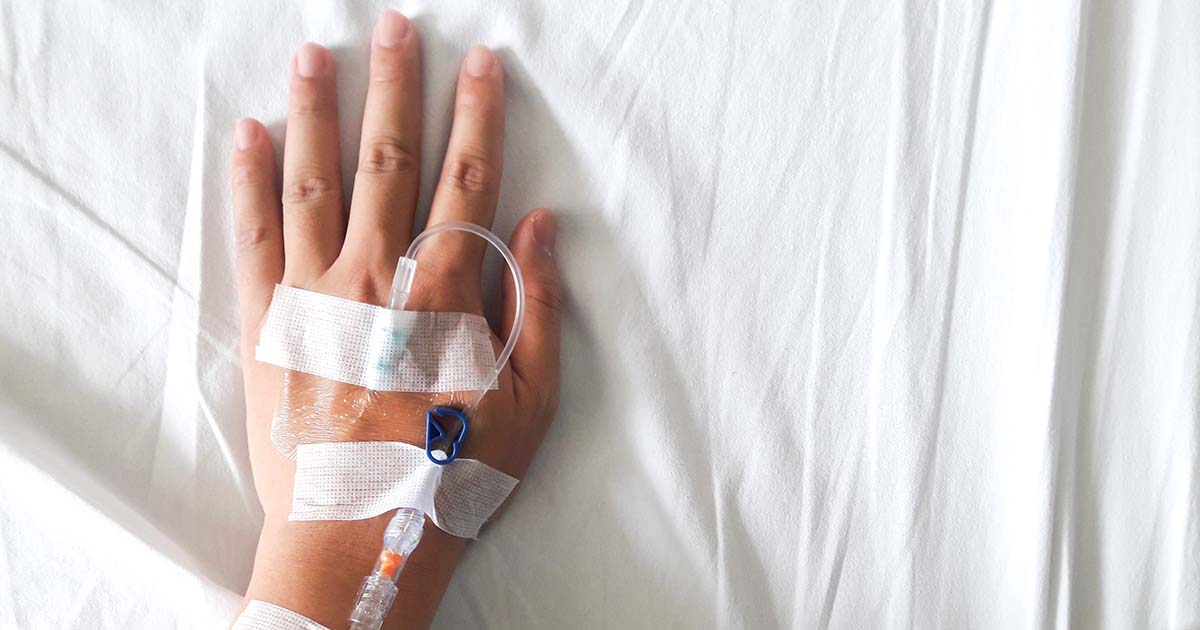 If you are suffering from psoriasis that has been difficult to treat, your physician may throw out the C word as a treatment option: chemotherapy for psoriasis.

We typically associate chemotherapy as a treatment option for cancer but it can also be used to treat a variety of other types of conditions when other treatments have failed.

Chemotherapy is a systemic treatment – it is a medication that is given via intravenous line or oral preparation to slow or stop the growth of cells. Because it is systemic, it can also affect the healthy cells in the body (the white blood cells, red blood cells and platelets) causing neutropenia, anemia, or thrombocytopenia.

Chemotherapy is given in treatment cycles. This means it may be given for several days, followed by a few chemo-free days or even weeks before another treatment cycle begins.

Methotrexate for the Treatment of Psoriasis

Methotrexate was originally developed to treat cancer. In the 1970s, the FDA noted its effectiveness in treating psoriasis and it was approved for the treatment of severe psoriasis.

Methotrexate is a chemotherapeutic agent. It is effective, but it is systemic – it does have its share of side effects.

The dose is given in gradually increasing doses until the skin clears, then the health care provider may actually decrease the dose to the lowest dose that controls symptoms.

Methotrexate can also be used in conjunction with topical treatments, especially for psoriasis that breaks out on occasion. Users of methotrexate can expect to see results in three to six weeks, with the full, expected results seen in six months.

Methotrexate is not without risk; it can cause liver damage. One in 200 people will suffer from liver scarring, which typically returns to normal after cessation of the drug.

However, some people will go on to develop irreversible cirrhosis, so monitoring liver function is recommended in all people who take methotrexate.

Thus, people with a prior diagnosed liver disease and alcoholism should not be prescribed methotrexate. It is also contraindicated in people with immunodeficiency, active infectious diseases and who have kidney disease.

Methotrexate also has a laundry list of side effects – nausea and vomiting, fatigue, headaches, sensitivity to light, lightheadedness, easy bruising and bleeding and chills, to name a few.

You May Also Like:Psoriasis and Phototherapy: What Are the Benefits and Risks?
Related Search Topics (Ads):

Methotrexate is undoubtedly the most widely used chemotherapeutic agent because it is available as an injection or as a pill, it is easily titrated, and it is effective.

However, there are a couple chemotherapeutic agents that can be prescribed off-label that are known to be effective for the treatment of psoriasis.

6-thioguanine is a medication that is used to treat leukemia. It is also effective in the treatment of plaque psoriasis and pustular psoriasis. It requires frequent blood testing because it can cause bone marrow suppression. It's often reported that it works as well as methotrexate.

Hydrea (hydroxyurea) was found to be effective for the treatment of plaque psoriasis in the 1960s. It is not thought to be as effective as methotrexate but is less tough on the liver, thus the risk is less. For people with stable plaque psoriasis, about half of people report an improvement in symptoms.

The use of chemotherapy for the treatment of psoriasis should not be a decision to be taken lightly.