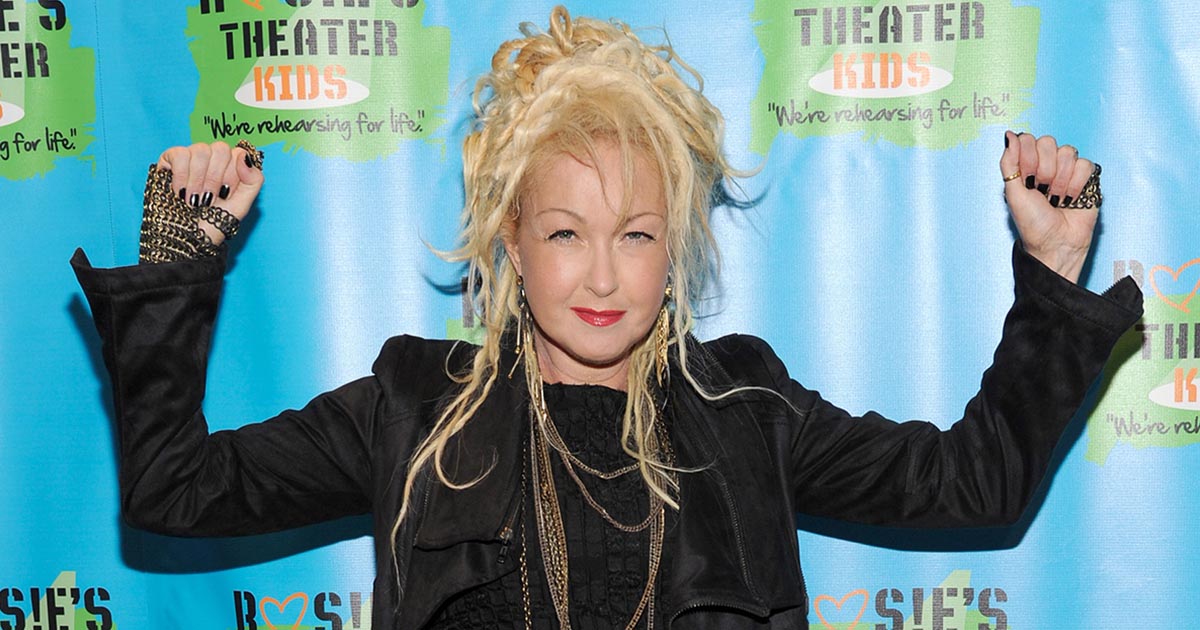 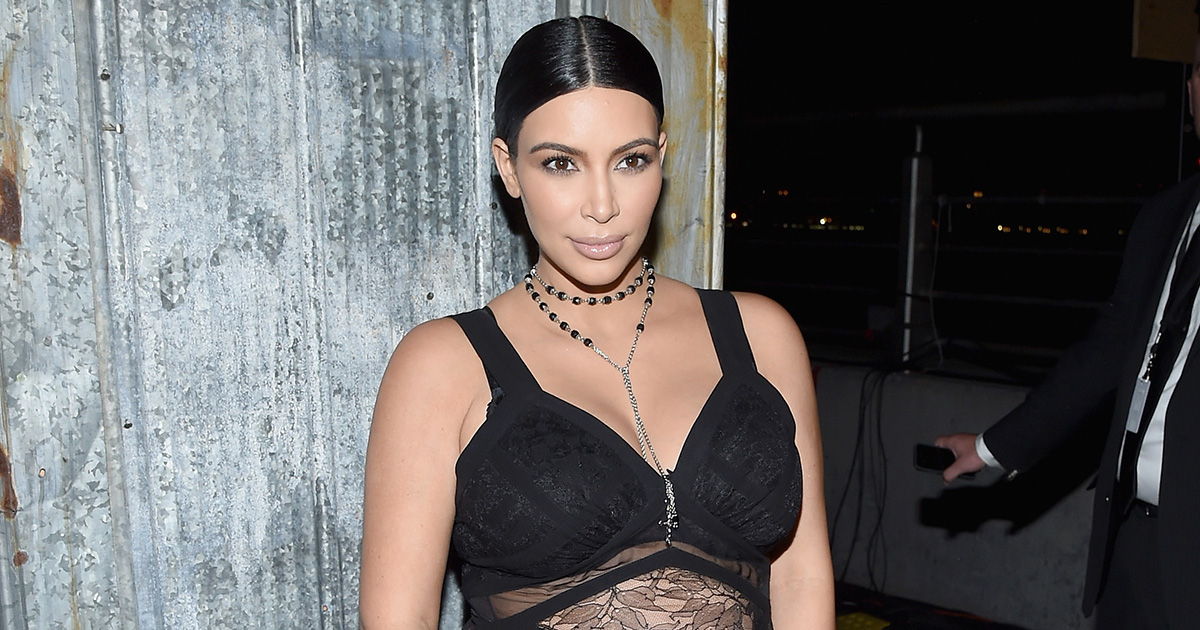 For someone who’s constantly in the limelight, psoriasis can be a major setback and a huge source of anxiety. Kim Kardashian knows the worry and embarrassment that comes with visible plaques and itchy scales, and revealed her psoriasis on an episode of Keeping Up with the Kardashians.

Kim was 30 when she was diagnosed, and although her life is a bit different than the average psoriasis sufferer, you can take some tips from the media darling — she often shares the products and methods she uses to manage her condition on TV and on her website. 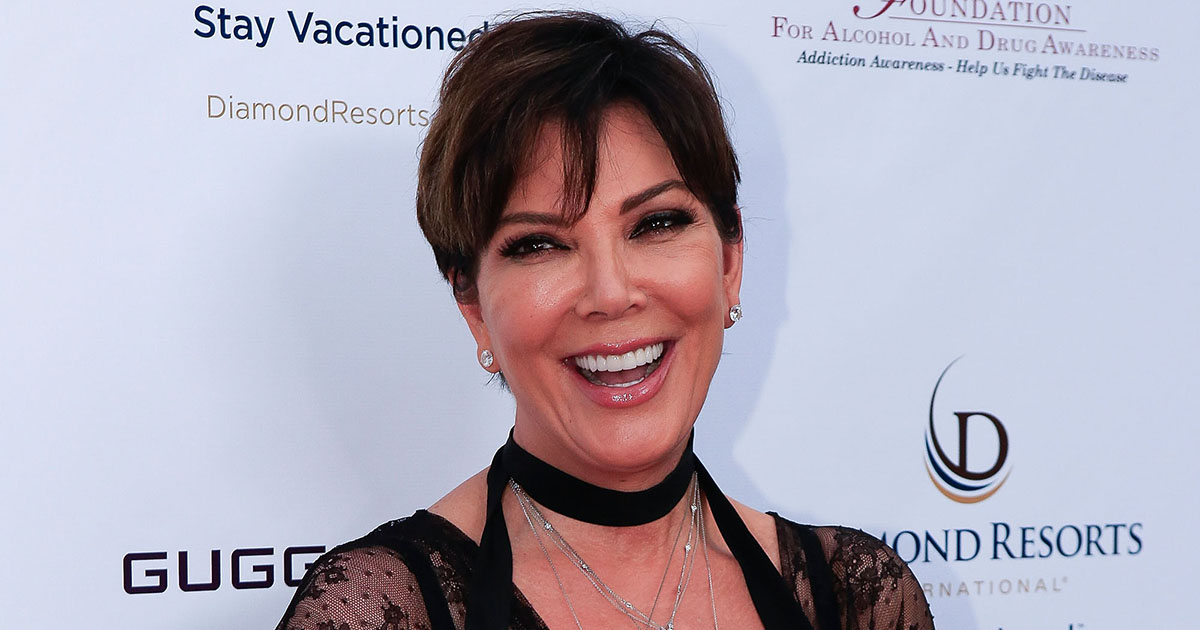 Kim Kardashian’s psoriasis runs in the family: her mother, Kris, has been suffering from the condition since she was in her 30s, too. She may not have had the same sort of exposure as her daughter, but Kris does a good job of keeping it under control, as she explains in her book Kris Jenner… And All Things Kardashian: medication coupled with UV light therapy brought her outbreaks under control after a year and a half, and now flare-ups are less frequent and more manageable. 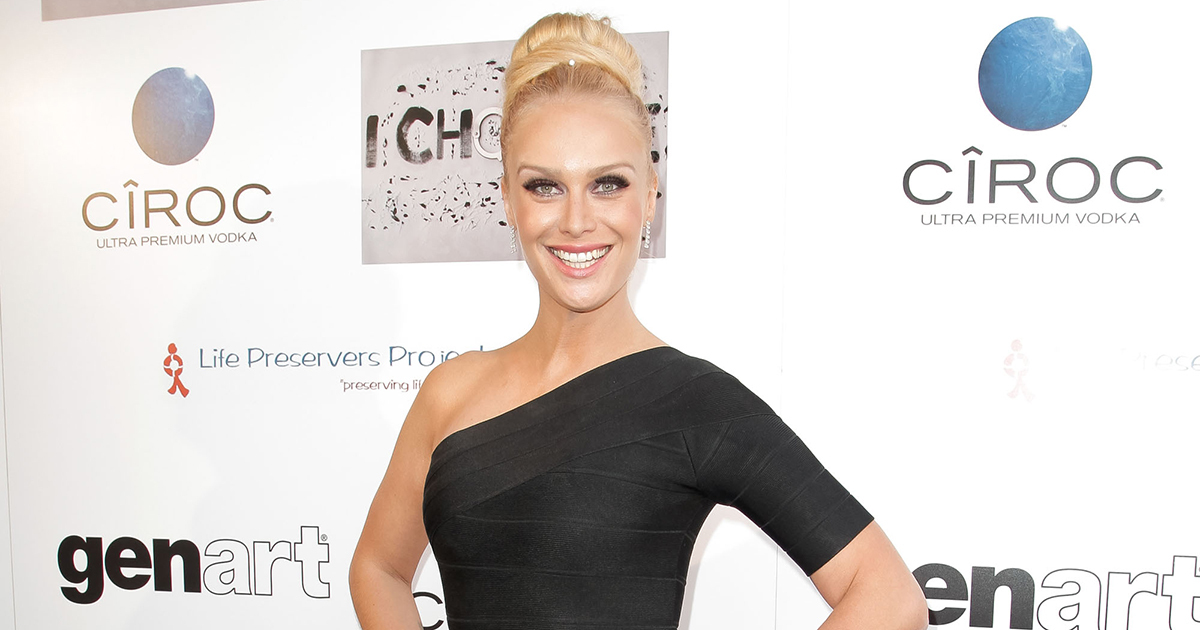 You may not have guessed that a high-profile model can build a career despite psoriasis, but America’s Next Top Model CariDee English has been living with the skin condition since childhood. She was five when she was diagnosed, and quickly got used to covering up in long sleeves and pants even through the summer months, and eventually turning to heavy-duty makeup to hide the lesions on her exposed skin.

Now she owes her glowing complexion to medication, but she’s bravely shared photos of herself before her psoriasis was brought under control, in the hopes of helping others regain their confidence. 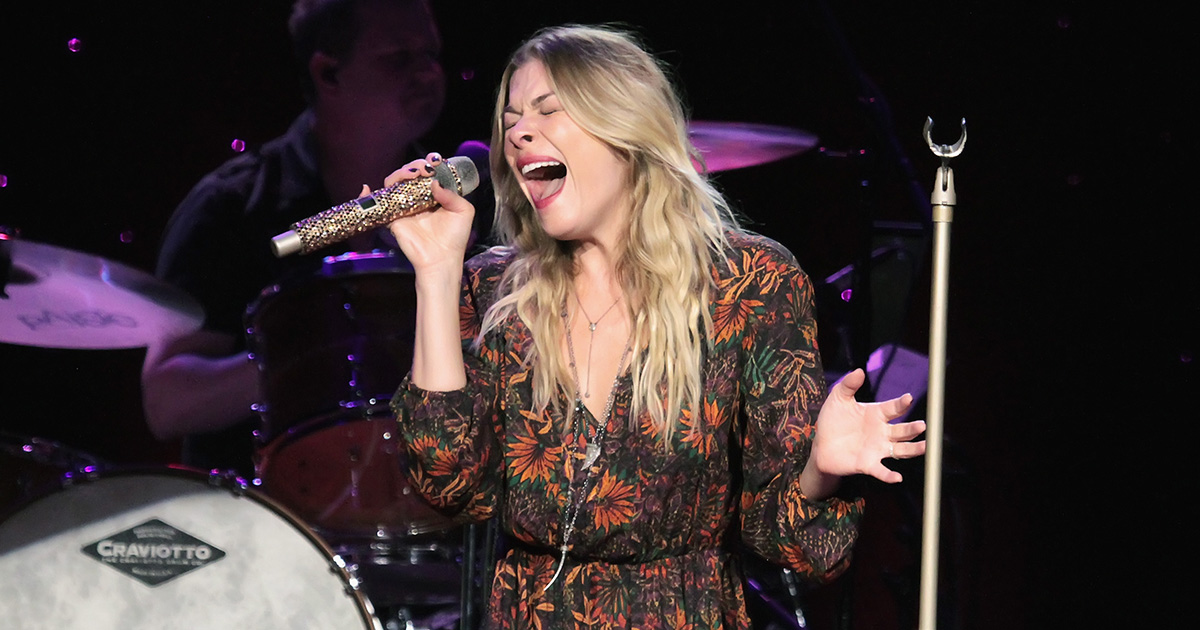 Like CariDee English, country singer LeAnn Rimes has struggled with psoriasis since childhood — but her battle began even earlier. Diagnosed at the age of two, Rimes has lived with psoriasis plaques all over her body for most of her life, but was very good at hiding the problem — that is, until a live performance when patches on her skin began to bleed on stage in front of a roomful of fans. The unintentional admission led the singer to join forces with the National Psoriasis Foundation to spread the word and encourage people to seek treatment. 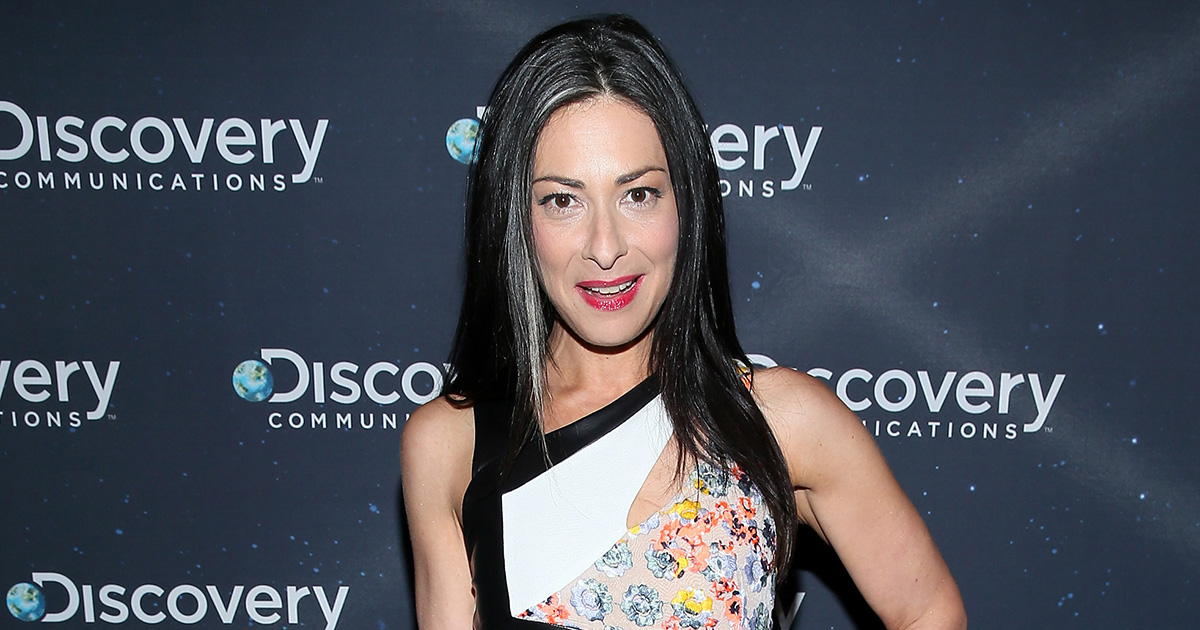 Fashion guru Stacy London knows psoriasis well (she’s struggled with a severe case since childhood), but she also knows how to deal with the symptoms without losing face. Her secret? Embrace the problem with a light heart, a sense of style, and a bit of humor: she frequently jokes about her psoriasis on her show What Not to Wear, poking fun at herself to diffuse the stigma.

However, she also knows it’s important to keep a compassionate eye for those with psoriasis, and to use resources like fashion to help lift your self-esteem. 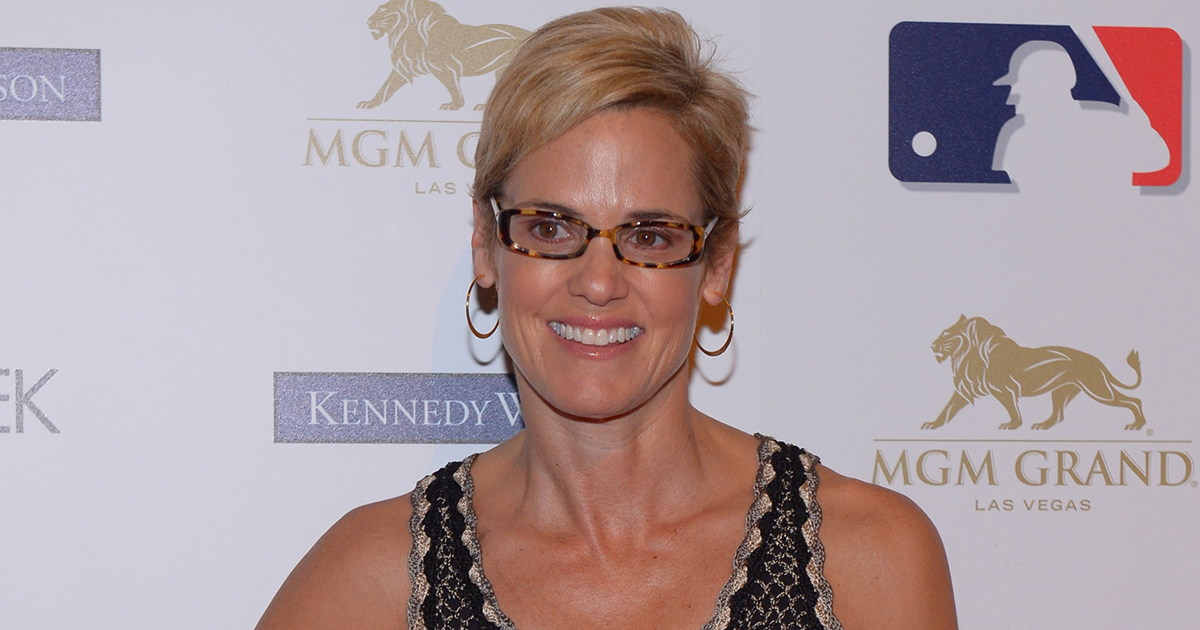 Athlete extraordinaire Dara Torres has had to manage psoriasis alongside her Olympic swimming career. Thankfully, her psoriasis has responded favorably to the chlorinated water; many people find that chemically-treated swimming pools make the itch and flaking much worse.

However, given the nature of her sport, Torres can’t cover her plaques with clothing or makeup, which has surely helped her come to terms with her condition. She’s been vocal about expelling the myths of psoriasis and helping to restore confidence to other would-be swimmers, so they can enjoy the water as much as she does. 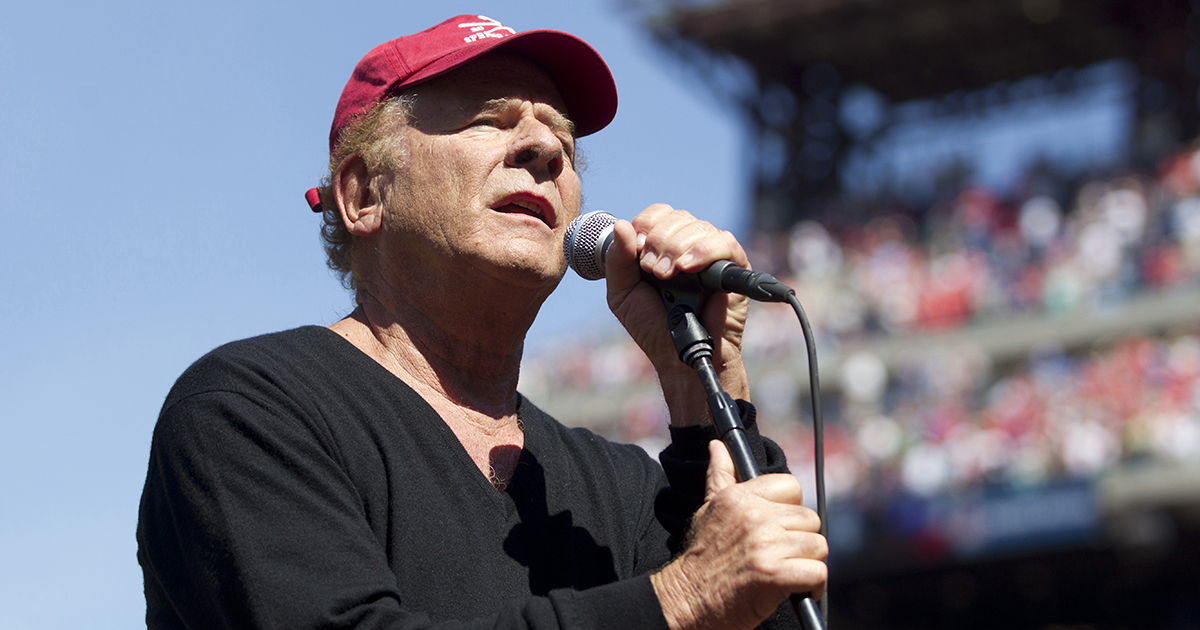 Of course, men are not immune to the discomforts of psoriasis, and the media can be just as harsh on male stars as they are on female stars. Paul Simon’s musical counterpart had a tough time with his psoriasis outbreaks, and when a tour brought them to Israel, Garfunkel paid a visit to the Dead Sea for a soak in the salty, buoyant water, like locals have been doing for centuries to soothe their skin. The salty water unfortunately didn’t do much for his skin, but Garfunkel has fond memories of the beautiful surroundings.

From athletes to models, plenty of other notable names live with psoriasis, and though they each have personal experiences of the disease, they do have one thing in common – they’ve learned to honor their talents and overcome the hurdle rather than let the disease keep them in the dark. Follow their lead and use the resources around you to manage your psoriasis, restore your confidence, and realize your potential.