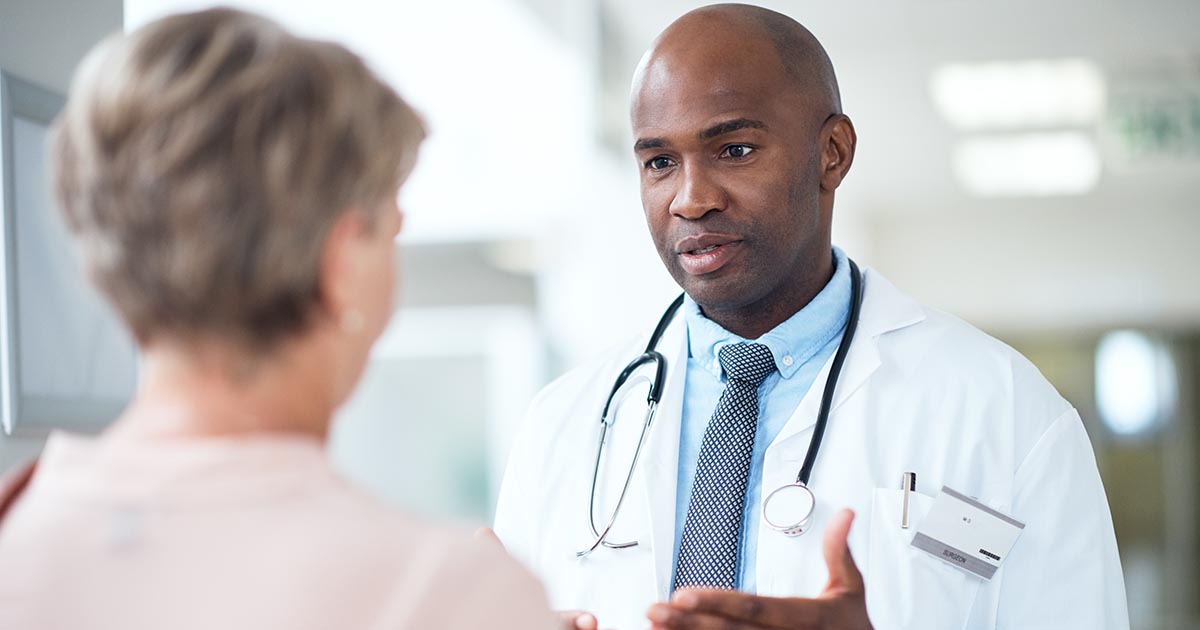 You May Also Like:Psoriasis and Weight
See Also:

Many patients and doctors are frustrated by the foggy relationship between hormones and psoriasis, especially since hormone therapy and contraception often don’t correct the issue. Although complex hormone interactions are difficult to follow, there are a few other factors that may play a role in psoriasis flares during volatile times, which may be easier to control than hormones:

Perhaps the most intrusive enemy – and certainly the most common – is stress, whether it’s physical or psychological. Stress is a top trigger for psoriasis flares in patients of each gender and of all ages, and it comes in big doses during times of hormonal change.

The stress of childbirth may bring on a psoriasis flare, but so can the stress of dealing with menopausal discomforts and emotional challenges. Although pharmaceutical relief may not be an option, getting better quality sleep, practicing relaxation exercises, and cognitive behavioural therapy can help you keep your cortisol levels under control and get a handle on your stress – and in turn, relieve some of the strain on your skin.

Changes in surroundings can coincide with changes in life phases, and that can have a profound effect on your psoriasis. Combine dry, dark winter atmosphere with the dips and spikes of estrogen in perimenopause, for example, and your autoimmune response can go into defense mode.

You May Also Like:Everything You Need to Know About Inverse Psoriasis
See Also:

UV light therapy can be helpful when sunlight is scarce, and most topical and systemic treatments are fine for menopausal women. If you’re planning a big move, job change, or another major life upheaval is in the works, talk to your doctor about sorting out a plan of attack in case your skin flares up. Pregnancy can complicate treatment, so be especially cautious when dealing with psoriasis while you’re pregnant, or even postpartum.

Psoriasis is almost as mysterious as hormonal interactions and the chain of events they trigger, which means you shouldn’t tackle the problem on your own. However, you can begin to take some control with regular exercise: not only is it the easiest route to weight management (and lower leptin levels), but it can have swift and profound effects on stress, too. Talk to your doctor about upping your activity level in combination with some targeted treatment tactics, and you can counteract some of the hormonal issues that may be interfering with your skin health.