Foods to Avoid With Psoriasis 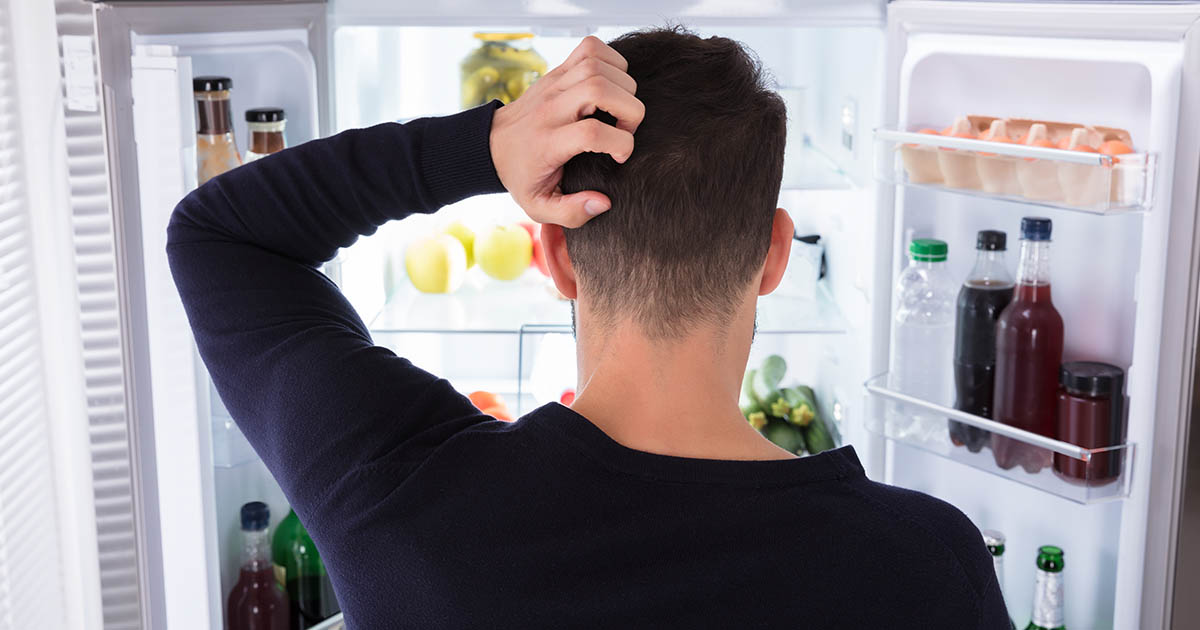 Avoid These Foods to Stay Flare-Free

When you are living with a chronic condition like psoriasis, you can often find yourself powerless. Taking charge of your diet is one way to take back control of your life and fight back against psoriasis. So, let's take a look at foods to avoid with psoriasis.

A study collaboration, involving researchers in Malaysia and Santa Clara, California, focused on the case of a 36-year-old woman who had been treating psoriasis for 14 years with steroid creams. She was put on a diet for six months of a plentiful amount of vegetables, low meat, and no junk food and sugar in foods or drinks, as well as nutritional supplements.

The diet changes and supplements resolved the patient’s psoriasis symptoms over a six-month period. While the study is promising, it is limited in size, focusing on one person.

Researchers are not really sure of any specific link between some foods and psoriasis and what little research exists is either controversial or limited. But most experts do agree it is best to eat a diet low in fats and high in fruits and veggies, lean meats and other proteins, including beans.

While the research on diet and psoriasis is not conclusive, you should not ignore your own responses to certain foods. If your skin symptoms worsen after eating certain foods, these may be triggers for you and you should probably remove them from your diet.

There are some foods and beverages that seem to affect many people with psoriasis and there is some research and findings to possibly back up theories these may affect and cause flares. You may want to cut them from your diet and see what effect, if any, they have on your skin.

Studies have found a connection between the severity of psoriasis and gluten. One study from the Journal of the American Academy of Dermatology found 82% of people who tried a gluten-free diet showed decreased antigliadin antibodies (AGAs.)

Gliadin is one of the chief proteins in gluten. Antibodies form when your body is trying to fight off disease or bacteria.

Another study published in the Clinical and Experimental Dermatology found that at least one-third of people with psoriasis also had elevated AGAs in their blood.

Alcohol opens up your blood vessels and when they become expanded, white blood cells (including t-cells, which are responsible for psoriasis) slip into the outer layers of your skin much more easily. Even if you are a light drinker, you may still see your psoriasis symptoms increase.

A 2010 study followed 82,869 women over a 14-year period and found those consuming two or more alcohol beverages daily put themselves at considerable risk for developing psoriasis. That same study also found drinking non-light beer was another risk factor for women in developing psoriasis.

You May Also Like:Can What You’re Eating Affect Your Psoriasis?
Related Search Topics:

As you may know, psoriasis is an inflammatory disease and junk foods, high in saturated, trans fats, starches and sugars, promote inflammation. They also high are high in calories and hold little nutritional value.

You should also avoid processed meats, including bacon, sausage, and some lunch meats. One Dutch study found a link between processed meat and high CRP levels (inflammation markers).

It is possible consuming nightshade plants, including white potatoes, eggplant, and tomatoes may worsen your psoriasis symptoms. These vegetables contain a chemical component known to trigger inflammation in some people.

There have not been any clinical studies linking psoriasis development or severity to nightshades. But some people with psoriasis have reported skin improvements once they stopped consuming these plants.

It is believed that dairy products contain inflammatory components although the research seems to indicate this may only apply to high-fat dairy foods or a diet that isn’t plentiful in healthy food options.

If citrus foods, such as oranges or grapefruit, cause you an allergic reaction, then they may also worsen your psoriasis. See if removing them from your diet improves your skin and reduces the number of flare-ups.

If you do find out citrus worsens your symptoms, you should also avoid lemonades and citrus juices.

For some people, immediate relief is experienced once diet changes are made, but for others, it may take weeks to see improvement. Once you have eliminated trigger foods, you should give it some time to see how your body and skin responds.

Make sure you stick to your diet changes. It may take some time for your body to heal and repair, but in the long run, your body and skin will both benefit.